Jonathan Guzzo was born and raised in Oak Lawn, Illinois. Coming from a family of baseball players who played at elite levels, Jon honed his skills as a pitcher and outfielder while at Richards High School, Lewis University and professionally with Gary Railcats. His determination and hard work paid off, earning him a spot on Lewis University’s collegiate squad where he starred as a starting left-handed pitcher and outfielder. 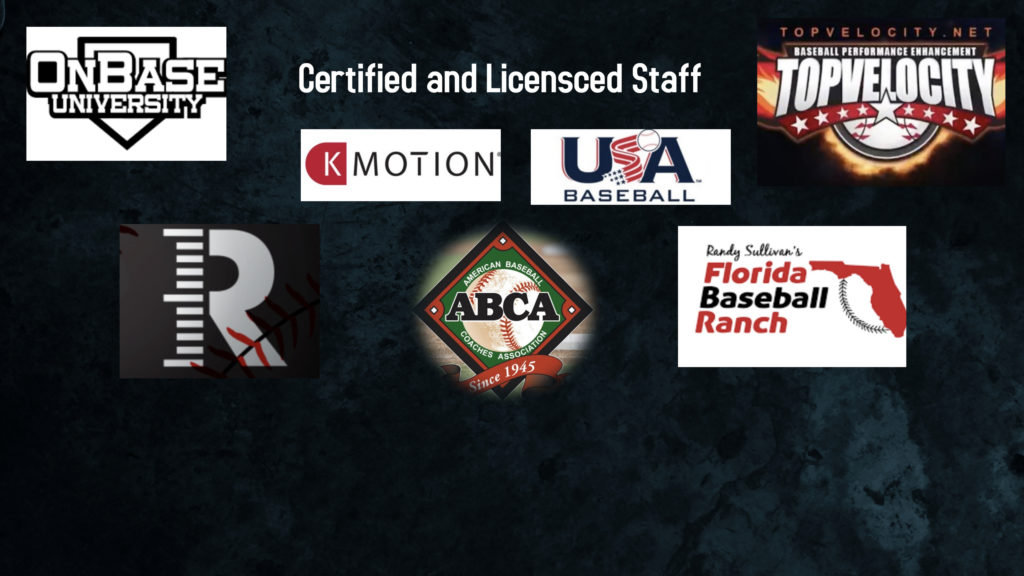